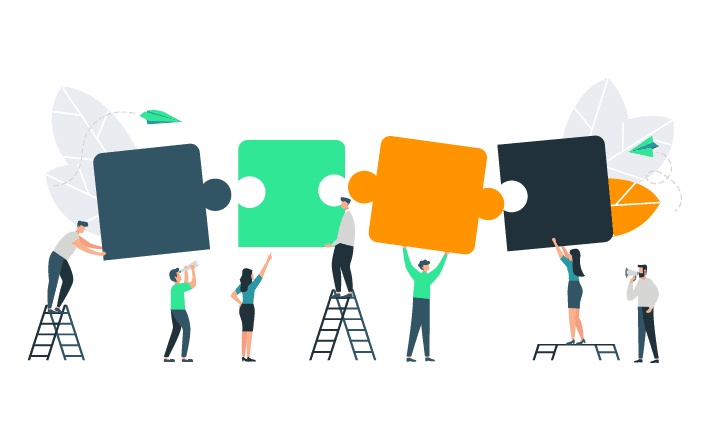 Related: What Happens After a Merger?

The leadership teams of both companies should acknowledge the fears and dilemmas employees face and put strategies in place to overcome them. They should not overlook employee sentiment, but instead, work to turn it in favor of the company.

Once the two merging companies understand the differences (strengths and weaknesses) between the two cultures, they should develop a strategy to integrate their two cultures. This requires mutual input from both companies: What are the areas of change? How will each company implement the changes? When these questions are answered sincerely, long-term integration success is not far.

People who have worked with strict policies may think that their hold and control over things is slipping, whereas people who have worked in a relaxed setting may feel that their autonomy is under threat. Under such circumstances, leaders should be culturally ambidextrous and showcase the importance of being both firms as well as adaptable. This is one sure way of addressing the underlying fear of change within employees.