10 Reasons Why Mergers and Acquisitions Fail 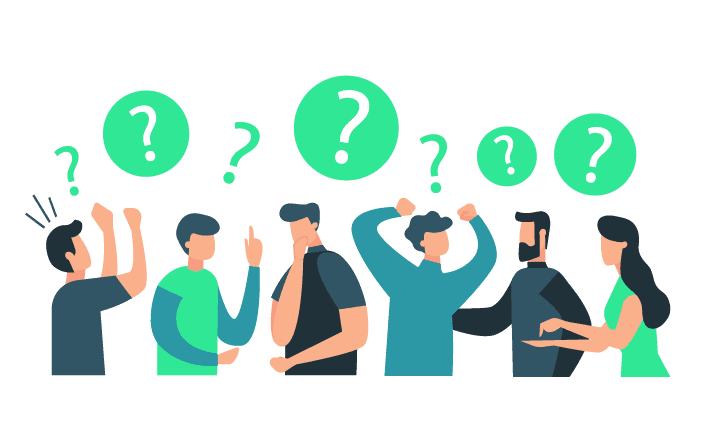 In the context of operational restructuring, reorganization, and globalization, mergers, and acquisitions are booming. However, many of these mergers were unsuccessful. In view of the high risk of M&A failure, a large amount of literature attempts to identify critical success factors and suggests measures to improve the chances of a successful M&A project.

Analysis of that literature reveals three main explanations for M&A success or failure:

Here are 10 reasons why some of the biggest M&A deals failed.

The sometimes very ambitious cost and value synergies (e.g., economies of scale) do not materialize or are overcompensated by integration and coordination costs. For example: TimeWarner/AOL, 2001. An empire should have emerged from old and new media. The hoped-for synergy was never be realized because the corporate cultures did not match. Eight years later, the price of Time Warner stock had fallen by more than 80 percent and the merger was reversed.

Similar reasons are likely to have been decisive for the failure of the 2001 integration of Dresdner Bank into Allianz. The bancassurance group’s dream suggested synergies that ultimately could not be leveraged. The 30.7 billion euros takeover turned out to be a failure.

Deficits in the strategic logic or the market behaving differently than intended in the strategic plan foil M&A goals. For example, toy company Mattel tried to enter the e-learning market in 1999 with the purchase of The Learning Company. Just a year later, the company was losing $1.5 million a day. At the end of the year, Mattel sold The Learning Company and had to lay off 10 percent of its employees to pay for the costs.

As the 20th century ended, department store chain Sears struggled to compete with low-cost suppliers like Walmart. Hedge fund manager Eddie Lampert, thinking he saw an opportunity, bought Sears and Kmart in 2005 and merged them. His attempt to beat Walmart at its own game caused Sears Holding’s downward spiral to continue, causing its stock to be considered the worst in the world.

In 1994, Quaker Oats took over beverage manufacturer Snapple. It started a large-scale drive to market the beverages across the country and made sure the products were on shelves everywhere. Corporate strategists overlooked the fact that Snapple had been successful precisely because of its suburban culture and completely gambled away this charm. Twenty-seven months later, Snapple was resold at a loss of $1.4 billion.

Unfortunate financing can prevent the successful completion of a merger or takeover. If banks refuse to provide capital, financial burdens can overwhelm the company after the transaction. For example, in October 2008, Porsche announced that it would take over Volkswagen, then went overboard with financing. As as result, VW bought Porsche, making the sports car manufacturer the twelfth brand in the VW Group.

The situation was somewhat different with Henkel subsidiary Cognis. In 2001, investment companies Permira and Goldman Sachs leveraged a corporate takeover for 2.5 billion euros. However, investors only contributed $450 million from their own capital, and passed the rest was passed to Cognis as debt. Nevertheless, the new owners will receive 850 million euros in special dividends from the company until the sale.

If intercultural differences are not overcome, if competition between the companies is too deeply rooted, or if management cultures do not align, the post-merger integration fails and leads to the failure of the joined corporation. For example, the 1998 merger of Daimler Benz and Chrysler was called the Wedding in Heaven. Only nine years later, the marriage failed due to deep rifts and a lack of success. The cultures of the two automobile giants were too different, and employees of the US automobile manufacturer felt dominated by their German colleagues.

Reasons ranging from impatience to hubris may compel the acquirer to pay too much. For example, NCR’s $7.4 billion acquisition cost AT&T shareholders between $3.9 billion and $6.5 billion. During the bidding process, AT&T boss Robert Allen’s determination to take over NCR was so great that he accepted every offer for one share and ultimately paid more than twice as much as NCR’s worth was initially estimated.

An old Wall Street adage comes to mind: Price is what you pay; value is what you get. In a corporate purchase, more has to be paid for controlling interest a company. When we buy stocks on the stock exchange, we pay a price very close to the last trading price. In the case of a company merger, the purchase price is negotiated over long dinners in fine restaurants and offered at a premium that has to be paid for control of the company. This is higher than the current share price.

The preceding mistakes can doom a corporate merger. The least predictable factor for M&A failure hinges upon overconfidence. Takeovers can cause issues with motivation and employee morale who suddenly receive notice their job security is at risk. Those employees, worried about their continued financial stability, begin networking and looking for new jobs with little concern about how to help the “great new organization.”

It is also important to examine management’s motivations in making acquisitions. If management believes their business is at risk from disruption, the acquisitions can be perceived as a Hail Mary pass and come at a very high price. 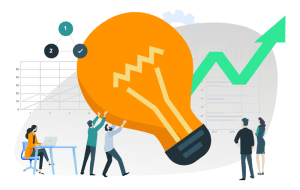 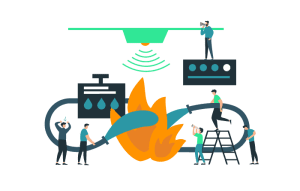