Mergers & Acquisitions: How the HR Function Can Ensure Success 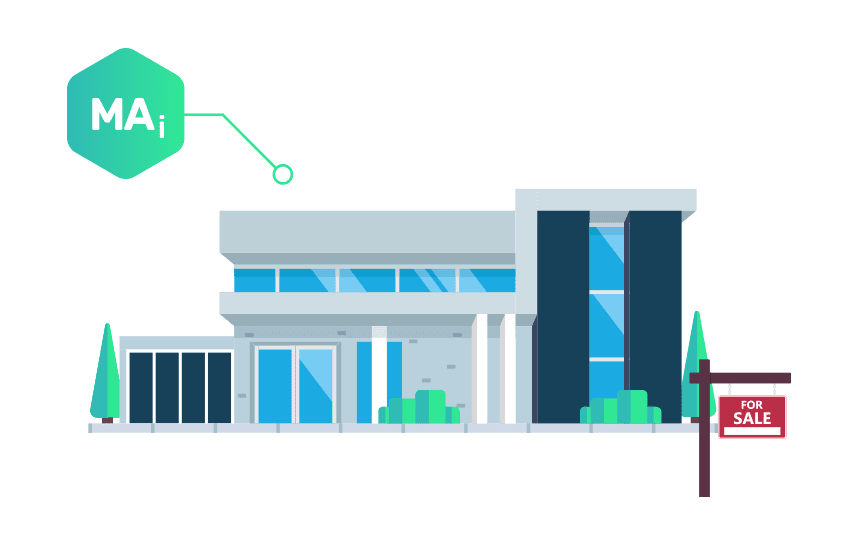 Have you ever wondered about the role of the human resources department (HR) when a company plans to acquire another organization? Or how often is HR asked to provide its support and insights during the merger and acquisition (M&A) process?

In most M&A cases, the answer is “never” or “rarely.” In rare instances, HR is asked to step in too late. Surprisingly, most business owners undervalue the vital role HR can play in M&A transactions and fail to understand that, as a department, HR provides many value-enhancing services that no other department can.

A Case Study in What Not to Do

This is exactly what happened when Bank One Corporation merged with First Chicago NBD Corp. in 1998. The strategic goal of this acquisition was clear: the deal would make Bank One Corporation “the most dominant bank” in the Midwest. This was not difficult since Bank One was already one of the largest banks in the United States in the 1990s. They were the second bank to issue credit cards and offered commercial and corporate banking services, loans, leasing services, insurance, investments, and brokerage services.

The merger should have solidified the bank’s unique position in the whole of the United States. However, three years after the merger deal, none of the company’s top 16 executives (specially picked for their new roles) remained with Bank One Corporation.

THEMIDDLEMARKET published this deal in their list of Top 10 M&A Bloopers in 1999. HR white papers published on the Bank One M&A deal highlighted the significance of personnel issues in M&A, issues that were mostly overlooked in the transaction. Eventually, Bank One could recover its market share; however, the merger certainly threw light on a familiar and significant business complication.

In M&A, both the buyer and seller successfully gather financial, operational, and commercial data but pay little attention to one crucial aspect: human due diligence. They fail to devote the time and resources to study and understand the target company’s culture and its people’s roles, potential, and mindset. This oversight often results in high attrition, which sometimes begins as soon as the deal is announced. Involving HR at the strategic planning level makes it easier to achieve the merger’s financial and operational goals.

According to a study conducted by SHRM (Society for Human Resource Management), “An estimated 70 percent to 90 percent of all M&As fail to achieve their anticipated strategic and financial objectives.” Such failure is attributed to these mostly HR related activities:

In other words, personnel issues are primarily to blame for the failure rate of mergers and acquisitions.

How to Mitigate Personnel Issues in M&A

SHRM says that the role of HR is not limited to performing their usual duties during the M&A process. They must focus on several other critical areas during a merger or acquisition, such as:

Mergers and acquisitions are stressful, especially for employees who worry about fitting into the new culture: Will employee benefits be similar? Will retirement benefits change? Several other similar issues concern them as well.

This is where HR needs to step in relieving such worries. Both the buyer and seller companies should work together to ensure that these issues are sorted. It is possible, with two expert teams–both utterly knowledgeable of their respective companies–that personnel issues can be resolved professionally and quickly to smooth the transition.

HR and Due Diligence

HR should have a strong influence on both the buying and selling sides of the deal, especially during the due diligence phase.

As per the norm, the acquiring company requests records for business operations to uncover potential pitfalls and avoid liabilities. The buyer’s legal counsel and other M&A advisors examine the documents to find any kind of liability that might derail negotiations later.

The HR department serves as a custodian of all such records. They maintain an archive of its internal policies, employment policies, compensation details, benefits, organizational structure, employee database, legal compliance, etc. During the due diligence phase, HR provides large volumes of data and documents. The stakes are high for both parties, with constant changes and new developments at every turn.

During this critical time, all the documents must be carefully tracked and compiled for the acquiring company. This is when gaps in legal compliance surface. Although this is not the right time to conduct an audit and fix problems, due diligence certainly throws light on the issues that should be fixed soon.

Long-term attrition is one of the most significant side effects of making a deal without conducting human due diligence.

Employees face confusion over differences in leadership styles, decision-making, and adapting to the new culture. The leadership team faces its own set of challenges: they cannot make quick decisions or are prevented from making them. All this internal reshuffling has an adverse effect on employee productivity and company growth.

According to a report published by the Harvard Business Review (HBR), “Nearly two-thirds of companies lose their market share in the first quarter after a merger, and by the third quarter, the figure is as high as 90%.”

Human due diligence can help the acquiring company steer clear of these problems, as the information identifies capability gaps, areas of possible friction, differences in decision-making. Through human due diligence, executives can make essential personnel decisions like who should stay, who should be relocated or go, who will run the subsidiary, changes (if any) to the reporting hierarchy, etc.

Human due diligence is essential groundwork for the smooth integration of two companies. It is conducted at the appropriate time. It helps the buyer decide whether to go ahead with the deal or kill it due to too many integration pitfalls.

When the HR teams work together, discuss and formulate the integration strategy, M&A goals are expedited. Through collaboration, they can quickly identify present and future impending costs, mutually decide priorities, and plan the integration of key business areas. Considerations include:

Failure to involve the target company’s HR department in the planning activities not only impacts that company’s employees and management, but it also affects the level of transparency. The buying firm does not know how much information is being disclosed and whether the integration plan’s details are shared accurately.

The integration team should be formed in advance to avoid any delay in implementing the plan. The first step of a good plan is to clarify the leadership team’s roles and responsibilities. Once the merger is underway, HR leaders from both companies should openly discuss all issues related to cultural overlap, specific requirements and deliverables, and project plans. Executive leadership should rely on HR’s expertise in relationship building, especially during the integration of cross-functional teams like IT and finance.

What Not to Say to Internal Teams

A smooth transition requires honest, clear, and tactful communication. HR’s expertise in this area keeps them informed without unnecessarily contributing to their stress. Knowing what to say also entails knowing what not to say, such as:

When the HR department of the acquired company makes promises like these, even a slight deviation can result in employee discontent and distrust. Avoid making promises that cannot be kept.

Well-defined goals with a roadmap for integration are a must for any newly acquired company. As soon as the deal closes, communicate with the employees of the newly acquired company to give them a sense of purpose. The clear direction also strengthens long-term goals, prevents an immediate slowdown in productivity, builds trust, and boosts employee morale.

Since integration is a crucial time of transition, it is best to avoid situations that may leave lasting negative impressions.

HR initiatives may include:

Employees have a significant impact on all aspects of finance, operation, performance goals, and the achievement of M&A goals. The human resources department is in an ideal position to make a positive difference. They can bring the workforce together, manage the cultural transition, mutually identify costs, implement change management, and focus on achieving integration objectives. HR plays a critical role in mergers and acquisitions as an essential member of the integration team, providing valuable insight to shape the future of the new, unified company. 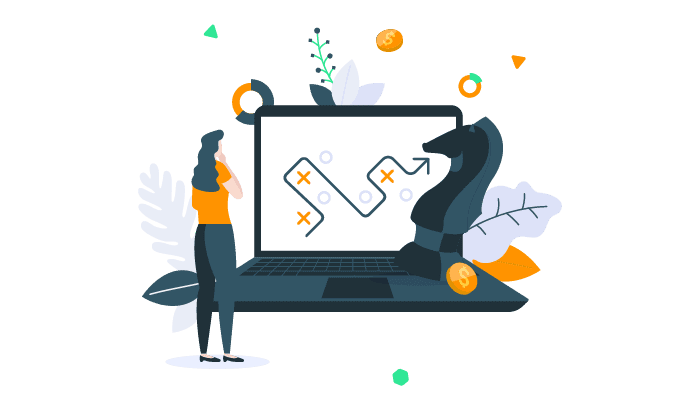 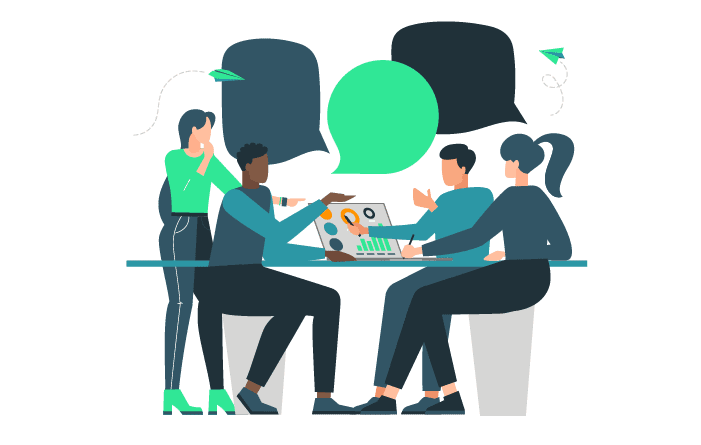 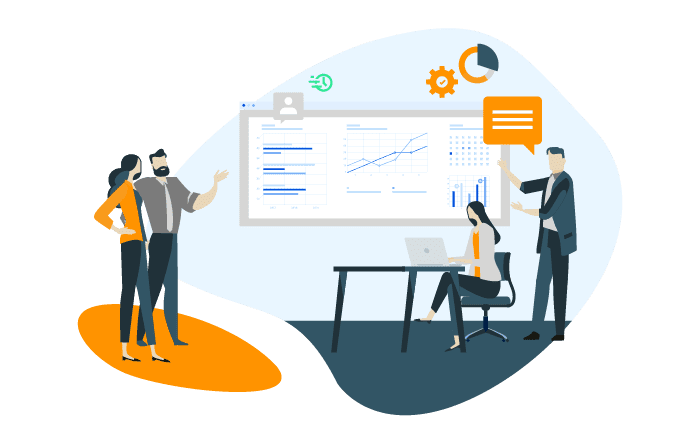 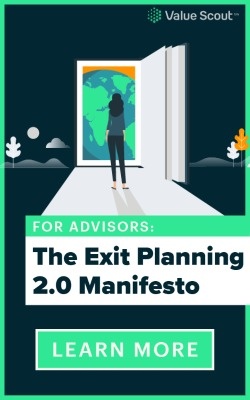