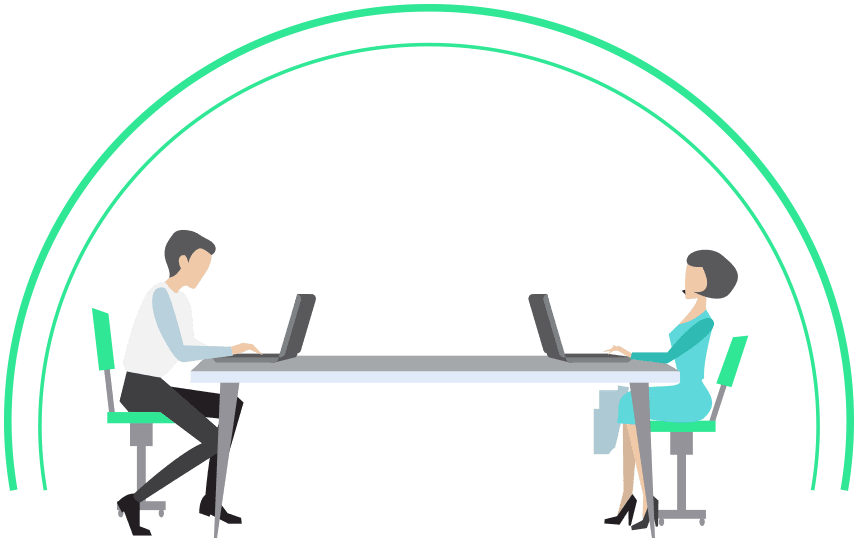 The Challenge: An Unsolicited Offer

Paul had recently received a call from a long-time friendly competitor inquiring about buying his company.  The two had occasionally had such conversations over the years, most of which Paul dismissed out of hand. But with his age approaching 60 and his kids out of school, he was starting to think about retirement and what the “next chapter” might look like for him.

After talking things over with his wife they decided that the time might be right.  Assertive by nature, he resolved to try to make some progress on a situation that quite possibly had been unfolding for years.  He suggested to Susan, his potential buyer, that they meet over lunch to discuss what she had in mind.

The lunch went well, with pleasantries quickly turning to business. Susan expressed her company’s continued interest in an acquisition. The conversation came to an awkward halt, however, when Susan pushed for a price. “Paul, we are interested in expanding and we have the capital to do so.  But we need to know what you want.”

Paul really wasn’t certain. As the conversation unfolded he realized that he was at a critical juncture: if he threw out a number that’s too low he risked leaving money on the table. Too high, on the other hand, and he risked losing the deal before even starting negotiations. Caught off guard by Susan’s pointed question he realized that he need to do some serious homework before getting too far ahead of himself.

Solution: Getting The Right Data

We were introduced to Paul through his financial advisor.  Paul has had a long-standing relationship with the advisor and together they had done some financial modeling to try to understand what he and his wife would need from the transaction in order to meet the goals in their retirement plan. While they had a sense of what he needed, they had no idea if the amount was realistic.

Paul walked us through his circumstances and we agreed that as a starting point he needed to get his arms wrapped around his Current Market Value. Armed with his target number from his financial plan and a realistic Current Market Value estimate he could start to make some decisions. The data would put him back in the driver’s seat in his negotiations with Susan and her firm.

Result: Tap the Brakes, Get the Price You Want

Our assignment with Paul took about 2 weeks. It was limited in scope – just concluding on Current Market Value – per our initial discussions with him. Well Paul wasn’t necessarily pleased with the current value of his company, it certainly was eye opening. He came in to our assignment thinking he needed about $7 million from the transaction in order to hit his goals- and assuming that he was within striking distance. Our analysis, though, indicated that he was about $2 million short.

With his gap in value identified, Paul and his wife decided it wasn’t time to dive in on a sale just quite yet.  They had a frank conversation with Susan, indicating that the timing wasn’t right yet for a deal. With that out of the way, Paul started work on a plan geared towards increasing value – not just revenues – with an eye towards an exit in about 3 years.